One on one help

Visual Studio 10 (VB.NET) One On One Help 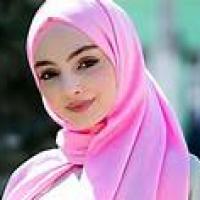 Visual Studio includes a code editor supporting IntelliSense (the code completion component) as well as code refactoring. The integrated debugger works both as a source-level debugger and a machine-level debugger. Other built-in tools include a code profiler, designer for building GUI applications, web designer, class designer, and database schema designer. 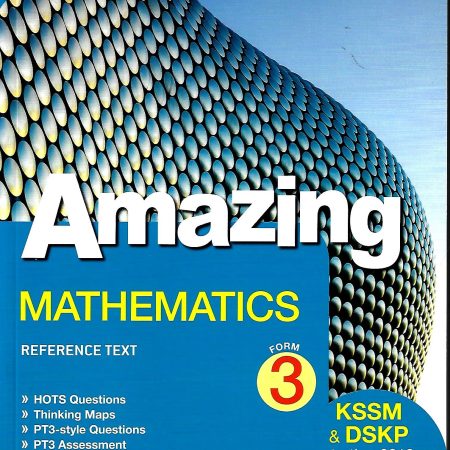 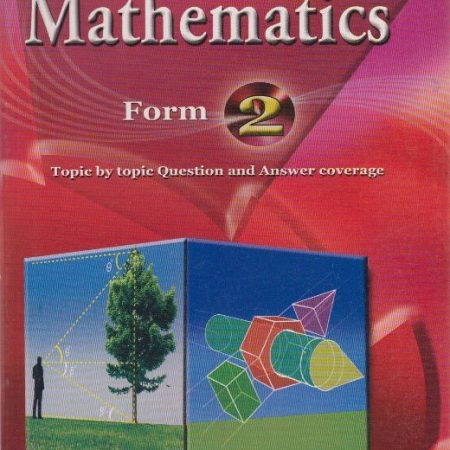 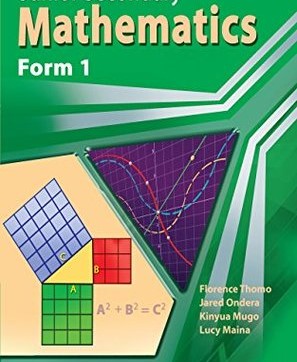 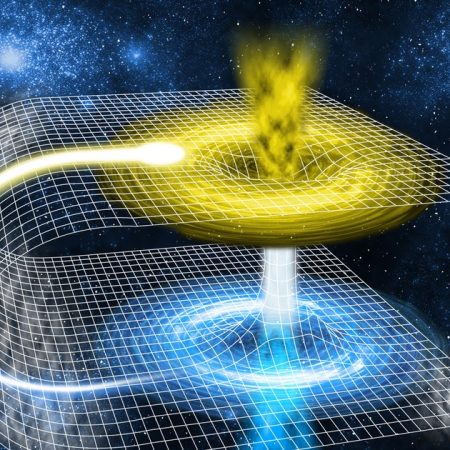 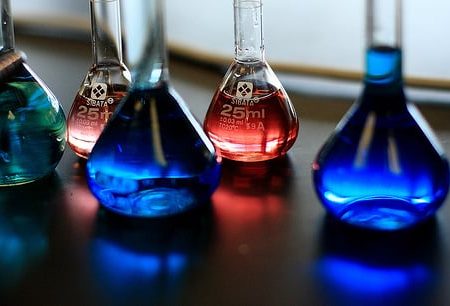 Not a member yet? ENROLL NOW FOR FREE

Are you a member? Login now